Our history begins in 1958 with the development of the world’s first instant
noodles. Today, we continue to pursue original value for customers around
the world.

In 1958, Momofuku Ando, the founder of Nissin Foods, invented instant noodles as a quality, convenient food product that is ready to eat just by adding some hot water. It was an invention motivated by his intense desire to help feed the masses suffering from the food shortages in the period after World War II.

Fifty years on, our instant noodles have become part of people’s daily lives throughout the world. And the industry we pioneered, instant noodles, is foraying into newer markets with resounding success.

But Nissin Foods was not content to rest on its laurels. In 1971 we came up with another revolutionary product: cup-type noodles. This is a concoction of soup, toppings and noodles, all contained in a single container that can be used for storage, preparation and servings.

And as the world progressed technologically, developing new needs and tastes in the process, Nissin has kept pace. On March 11, 2008, when NASA’s space shuttle Endeavour blasted off, along with its usual payload of scientific instruments, the shuttle also carried our newly developed udon, soba, yakitori, and inari-zushi, shouga-inari-zushi and okonomiyaki space rations. These space foods were jointly developed by Nissin Foods and the Japan Aerospace Exploration Agency (JAXA). Nissin developed these noodle side dishes to support the scientific activities of Japan’s Kibo Laboratory and the astronauts.

Indo Nissin Foods Limited, a subsidiary of Nissin Foods Holdings Co., Ltd., Japan, was incorporated in 1988 and is committed to developing brands that communicate the wholesome taste, satisfaction and fun of instant noodles along with food safety and customer enjoyment. It has been 50 years since we pioneered instant noodles, but our eyes are still set on the future, wondering what will be the next new product, and the next, and the one after that. 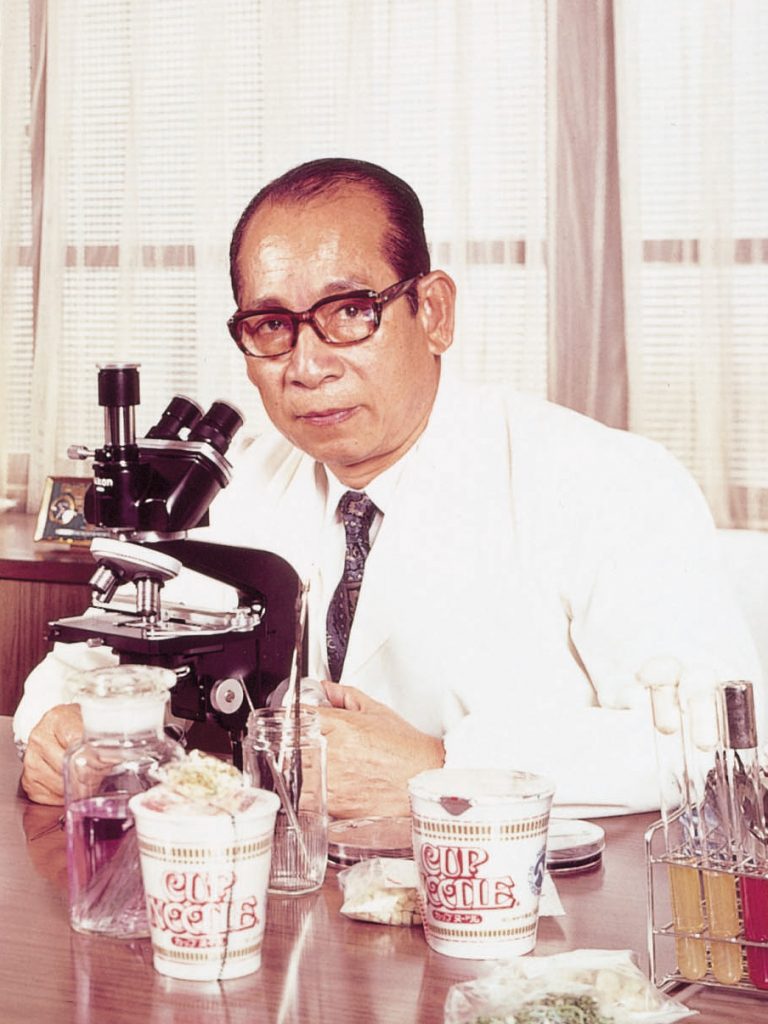 From our very beginning, we have pursued innovation with a purpose, finding new and better ways to satisfy hunger while working to make the whole world a happier place in which to live. 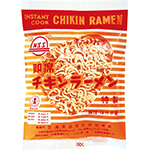 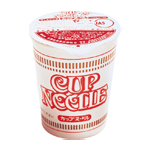 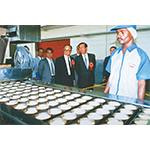 Establishment of Indo Nissin Foods Ltd. in India and completion of a plant 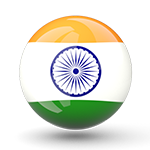 Jigani-Factory( Bangalore) is established , introducing TopRamen and CupNoodles mainly for the Indian market. 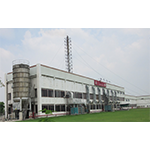 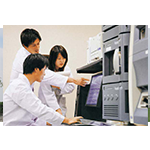 Opening of the Food Safety Research Institute in Japan 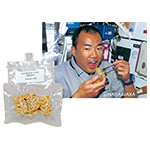 Nissin Foods marks a world first with its Space Ram(Space Noodles),developed for the Space Shuttle Discovery 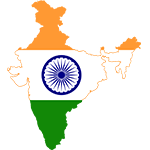 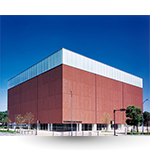 Opening of the CUPNOODLES MUSEUM in Yokohama,Japan 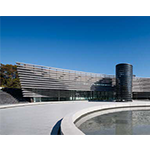 Completion of “the WAVE”, a new research and development center in Tokyo,Japan 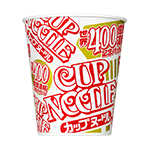 The Group Philosophy is built on four tenets propounded by NISSIN FOODS founder Momofuku Ando. The spirit of the founder expressed in these tenets is the foundation of the enduring value system that gives direction to the NISSIN FOODS Group.

Peace will come to the world when there is enough food

Food is the most important pillar supporting human life. People can discuss culture, art, and ideas only when they have sufficient food. If the supply of food is disrupted, a country is bound to decline and conflict invariably occurs. The business operations of the NISSIN FOODS Group originated from this basic human principle.

A spirit of creativity is the most important thing of all for a company. Creativity means the power to create innovative products through new ideas and technologies. The NISSIN FOODS Group creates foods to serve society. We are creating a new food culture and providing people all over the world with happiness and inspiration.

Eat wisely for beauty and health

The desire to satisfy hunger and the taste buds is a common human instinct. However, it is not the only role of food. Food is also important for forming strong bodies and maintaining health. Since a beautiful, healthy body is the product of a sensible diet, the NISSIN FOODS Group pursues food functionality and advocates a wise diet.

Food production is an occupation that supports the very essence of life. For this reason, those who work in the food industry must have a pure spirit that inspires them to serve society and contribute to human health and world peace. Working with food is a sacred profession, and it is the mission of the NISSIN FOODS Group to provide the world with safe, delicious, healthy food.