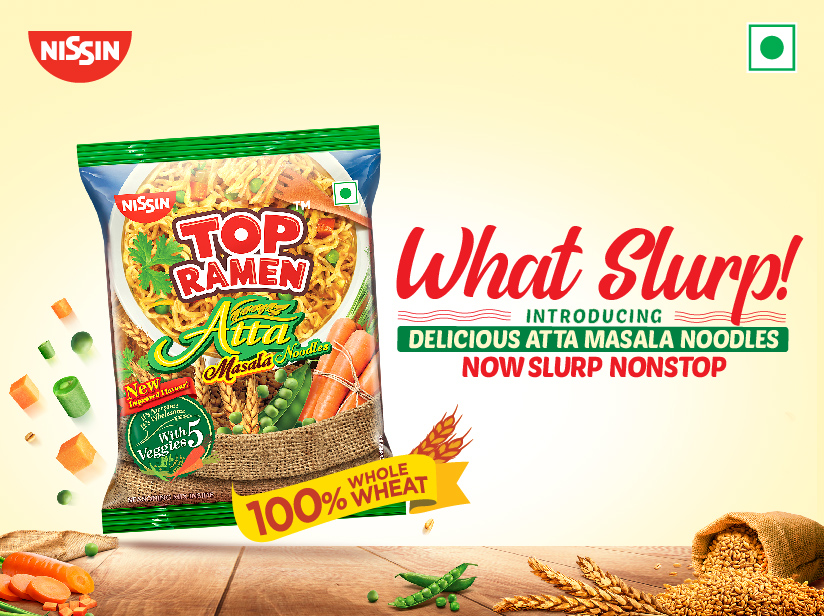 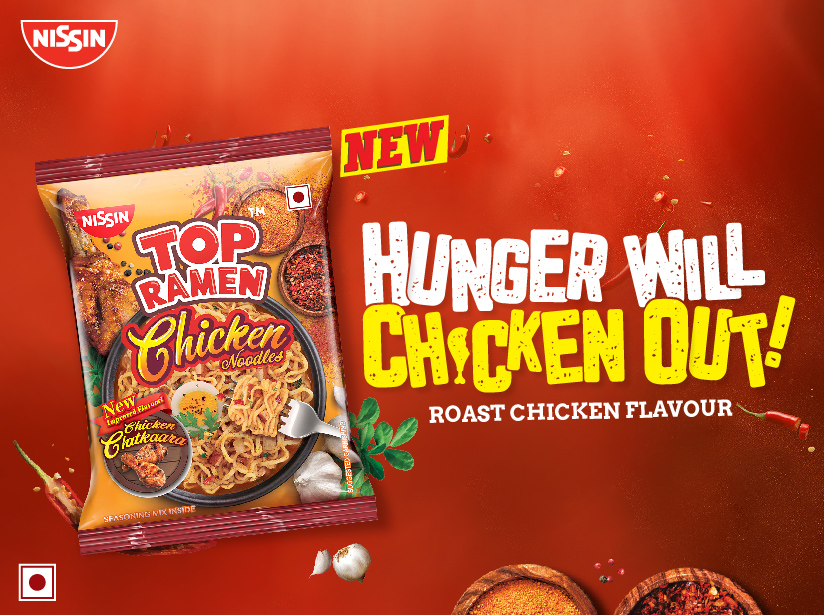 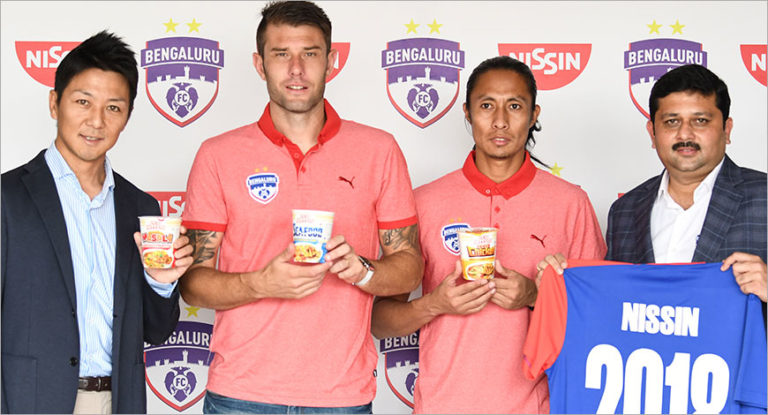 Nissin enters into a three-year partnership with Indian Super League side Bengaluru Football Club (BFC). The Blues will be Nissin’s first-ever association with an Indian football club, having joined hands with English Premier League side Manchester United as a global partner in 2014.
Read More 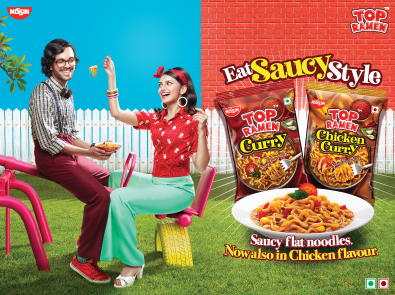 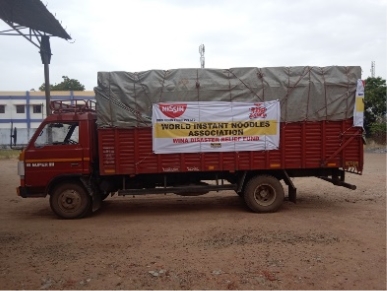 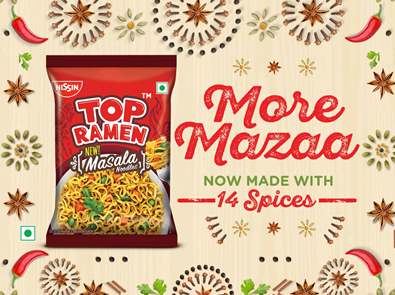 Nissin launches a whole renewed Top Ramen Masala which is made with 14 Spices. Now that calls for “More Mazaa”.
Read More 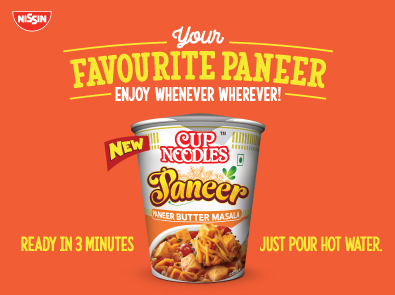 For the Love of Paneer